The main objectives are two:

1. To merge within the project database a large mass of data comparable with the data collected for the other European regions involved in the project.

2. To elaborate an interpretation of a circumscribed territory (see below), which allows a systematic understanding of the changes in the petrified landscape in the 11th and 12th centuries. What was the situation at the beginning of the period considered? What was built later? From who? Why?

Such work cannot be carried out on the whole of Italy. I have therefore identified two particularly interesting and very different regions: Lombardy and Piedmont. The area between Milan and Turin especially is at the core of my study: a well documented area in written sources (though understudied by archaeologists, even in recent times).

Significant data have emerged from initial investigations as far as the presence of masonry buildings is concerned, and this allows to delineate in a fairly precise manner the evolution of the petrified landscape in the 11th and 12th centuries. At the same time, these data enable us to appreciate the diversity of the Northern Italian landscape compared to the other European regions involved in the project; and the internal differences in northern Italy itself. In Lombardy and Piedmont, for example, we do not find that “constructor king” that we find instead in Spain. Then, within the two regions considered, the construction of stone buildings changes considerably in relation to various factors: the presence of great public officials (see picture 1); the development of seigneurial powers; city development; the role of rural nobility (see picture 2). 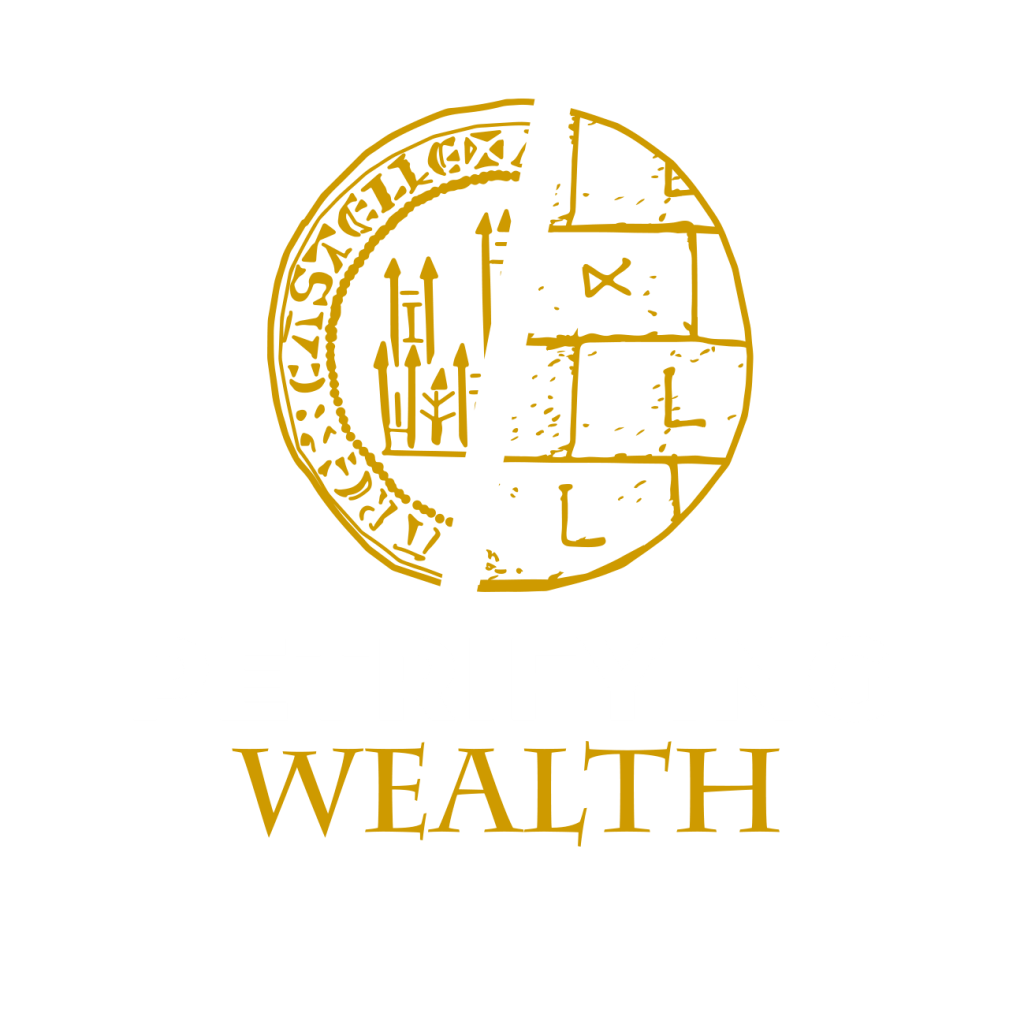 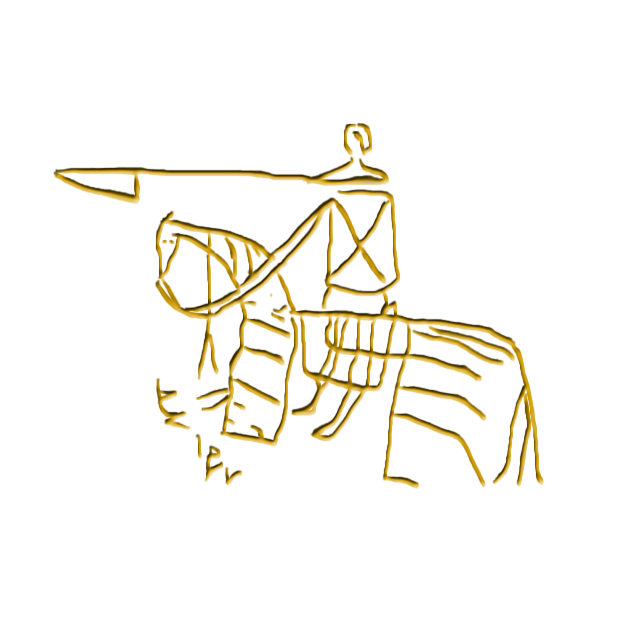